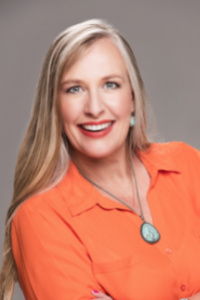 Two-time best-selling author, professional speaker, educator, and parent, Jeanie Cisco-Meth shares her scientifically proven system for improving communication and decreasing conflict. She has written many magazine articles, been quoted in Forbes, and was a contributor for TheBlaze. She has been a guest on radio stations around the world. She has appeared on television for ABC4, Free Speech TV, and others.

As a former member of the military, Jeanie had the honor of being sent to OCS. This leadership training helped her in many ways; from starting three very successful businesses, to training staff, and mentoring others with their startups and staffing issues.

Jeanie was told in elementary school she would never make because she was too stupid. Thank goodness she didn't believe them because she never would have done the things she has.