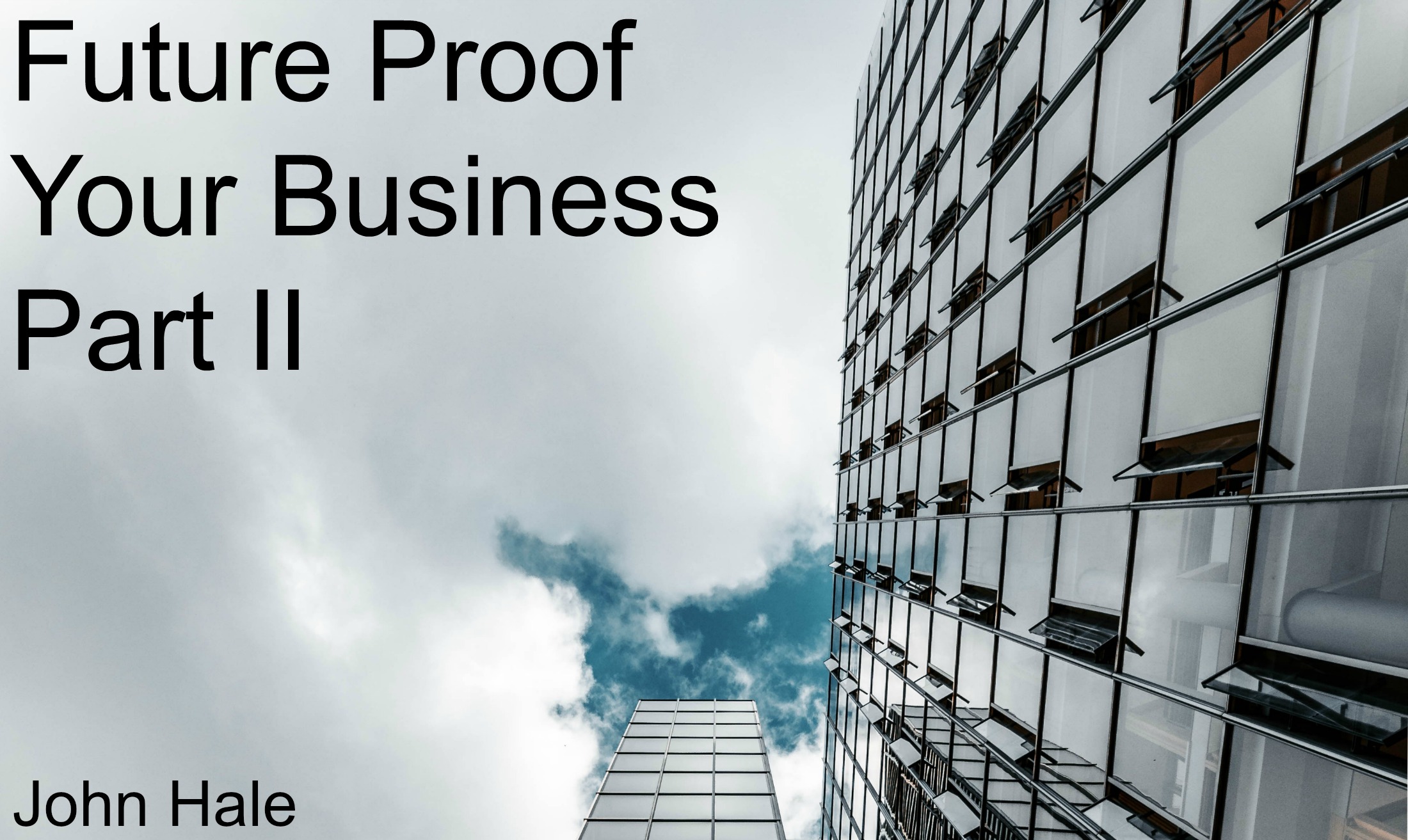 
Our species Homo Erectus appeared in Africa some 2.5 million years ago. About 2 million years ago, some of these early humans journeyed and settled in the snowy foothills of Europe and adapted into thicker set northerners called Neanderthals. Those who remained evolved to become our species, Homo Sapiens. ‘Fred’ is the name I affectionately give to the Neanderthal species. During my keynotes, I sometimes produce a life-sized replica of a Neanderthal skull and introduce audiences to ‘my old mate Fred.’ I then share the final chapter of Fred’s journey. Some 50,000 years ago, as food became scarce, it is likely that during the summertime, our Homo-Sapien ancestors scaled the Italian Alps to conquer Fred’s species.

The success of the Sapiens and the failure of the Neanderthals offer valuable lessons, which we can apply to the competitive and co-operative world of business. As suggested by the shape of their skulls, the Sapiens’ brains differ from Neanderthal brains. A Neanderthal skull is elongated and flat, like an NRL or NFL football. A Sapiens skull is rounder, like a basketball. Fred had more room in his skull for his hindbrain, which accommodated both his parietal and occipital lobes, and less room inside his head for his midbrain, which housed his cerebellum and basal ganglia. Fred's small forehead meant that he had even less room for his frontal cortexes.

We rely on our frontal cortexes for the second aspect of the Strategic Mindset Process, which is to Connect and Plan. Historically, connecting and planning is probably something Sapiens did better than Neanderthals, which placed Neanderthals at an evolutionary disadvantage, once we Sapiens spotted them. With larger forebrains, our ability to process information, connect and plan was probably superior. The same is true in business. Those Neanderthal-like legacy businesses, which fail to Connect with Customers and Stakeholders and Plan Future Value place themselves at risk.

Connection is best achieved by talking with customers, employees, stakeholders, regulators and competitors - where it is legal and ethical to do so. As businesses enhance their connectivity they migrate from being ‘product providers’ to ‘salespeople’ to ‘building two-way relationships’ and finally ‘creating strategic alliances’.

Planning Future Value can be done many ways. Some examples include forward value chain movement towards the customer. Apple did that with its Geniuses and Apple Stores. Horizontal value chain integration examples include Google Maps and Uber. Other ways to drive value include being unique and creative. For example, George de Mestral invented Velcro after spending hours removing cockle burs from his socks and dog’s fur, after hikes in the mountains Cannibalisation of existing products/service is another way to drive value; where we might eliminate, reduce, raise or create features of existing product lines to better meet future customer needs.