Psychological Safety: The Hidden Quality that determines whether a team is high-performing. By Nina Sunday 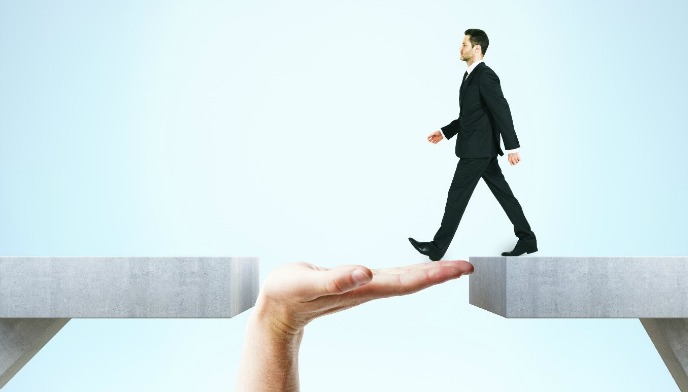 If you could identify the one quality that determines whether a team is high-performing or not, what would it be?

In 2012, Google asked that question and to find the answer set up its Project Aristotle to research behaviour of 180 of its people, matching results with findings of research studies. Google was determined to pinpoint precisely the key attributes of a successful team.

Google’s talent is pattern recognition.  Looking at patterns of behaviour of successful teams, here’s what they explored.

1.  First question - if members of a team spend personal time together outside of work, does that make the difference? The answer was no.

2.  What about the mix of personality traits such introvert vs. extrovert or gender balance, could that have anything to do with it? No correlation was found.

3.   Dominant leader or less hierarchical team – how much of an impact does that make?  Neither was found to make a difference.

4.   Comparing years of study and educational background, no significant difference was apparent.

5.   How about sharing common interests outside work? No specific pattern emerged there.

6.   Meeting styles: in some teams, discussion was confined to agenda items and not permitted to diverge onto tangents. Other teams displayed a more free-flow style, where interrupting someone was tolerated. Did that make a difference? No, it didn’t.

Eventually, observation turned to the norms of their workplace culture; that is, the unspoken ground rules around what is expected or not expected, what’s acceptable or not acceptable.

Some team meetings displayed people speaking up and interjecting, whether to correct what someone said or ask for clarification. Other meetings were more ordered with each individual taking turns to express their point of view without interruption.

Eventually Project Aristotle researchers hit on the two behaviours that all positive and productive teams shared.

Firstly, when every single team member has at least one opportunity to speak, the whole team did well.

Whether a team discussion or doing work on a task, if each individual is able to speak roughly same amount of time with no one person or group controlling the discussion, that had a beneficial effect on team performance.

In addition to allowing people to express freely, if team members exhibit ‘social sensitivity’, that is, the ability to read facial expression, body language and vocal tone and react according to how they perceive the individual is feeling, that does make a difference.

One way to measure social sensitivity is with a ‘Reading the Mind in the Eyes’ test. This test displays close-up photos of people’s eyes alongwith a list of four possible emotions e.g. angry, happy, sad, frustrated. The task is to correctly choose which of the four emotions correctly reflect the emotionall state of the subject of the photo. This test is mostly always included in Emotional Intelligence training workshops.

In conclusion, the two attributes of conversational equality and social sensitivity are key to an atmosphere of psychological safety, which were the defining characteristic of high-performing teams at Google.

Harvard Business School Professor, Amy Edmondson, first referred to Psychological safety in 1999 when she defined it as ‘a sense of confidence that the team will not embarrass, reject or punish someone for speaking up.’

How to raise awareness of Psychological Safety in the workplace?

1. Have zero tolerance for rudeness, discourtesy or blaming.  Find ways to cultivate a positive workplace atmosphere.

2. Allow opportunities for team members to mix and chat and share appropriately a little about their personal life. It’s good for morale.

3. Managers should welcome suggestions for improvement instead of automatically rejecting new ideas. It’s not personal criticism; don’t view it as such.

4. To connect, collaborate and communicate within and between teams will prevent any Silo Effect from emerging. (The ability to collaborate is now widely regarded as critical for success in high-performing workplace culture.)

5. As much as IQ (intelligence quotient), value Emotional Intelligence and consider training the team in emotional intelligence.

Nina Sunday CSP is a conference speaker, workshop leader and author on Leadership, Culture and motivating your team.  Her latest book is called, ‘Workplace Wisdom for 9 to Thrive’ is a must have for any business leader. Nina Sunday’s presentations are always practical with actionable steps, and based on recent research.

Are you looking to create an amazing impact at your next conference? Contact the team at Great Expectation.