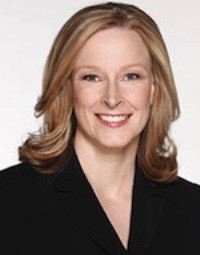 Leigh Sales is one of the most respected journalists in Australia.

Leigh has held numerous roles at the national broadcaster, including from 2001 to 2005 a stint as Washington Correspondent, covering the momentous years after the September 11 terrorist attacks.

Her first book, Detainee 002: The Case of David Hicks, was published in 2007 to widespread critical acclaim. It was shortlisted for the 2008 Victorian Premier's Literary Prize and won the 2007 George Munster Award for Independent Journalism. Her second book, On Doubt, was published in 2009 and a second edition was released in 2017 with an updated section about the Trump post-truth era.