A Speaker to cover leadership, performance, and working under pressure 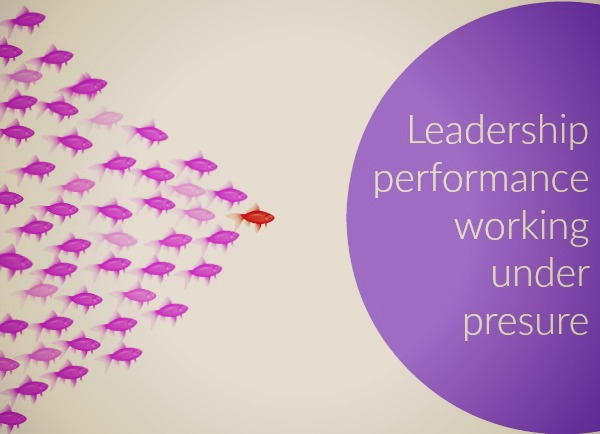 As the audience were made up of highly successful business people, the speaker needed to be appealing to them, not just on a 'business success' level, they were also looking for a presenter with a unique 'life experience'.

We were looking to engage a specialist to deliver a challenging keynote presentation which demanded attention.

Previously, this group had engaged Richard-de-Crespigny the Qantas pilot credited with bringing 440 passengers to safety after an engine exploded early into the Singapore/Sydney leg of flight.

This was clearly an audience that required an alternate 'out of the box' option, and one that was just
as unique as Richard de Crespigny.  We had the perfect option front of mind.

What did we think?

Ben Roberts-Smith: Ben is a recipient of the highest award in the Australian military honours system, the Victoria Cross for Australia, awarded in 2011 for the most conspicuous gallantry in action, in circumstances of extreme peril in Afghanistan. Ben was also awarded the Medal for Gallantry in 2006 and the Commendation for Distinguished Service in 2013. He is the Commonwealth’s most highly decorated serviceman from the war in Afghanistan.

Our client was speechless, they were very impressed with Ben Roberts-Smith’s presentation.  We've included some feedback comments below.

"Outstanding!  Many guests and delegates quote the best motivational speaker they ever witnessed."
"Excellent! We will contact for your our next function / event."