Why Trust Matters for Organisations Posted on July 17, 2019 in Hot Keynote Topics 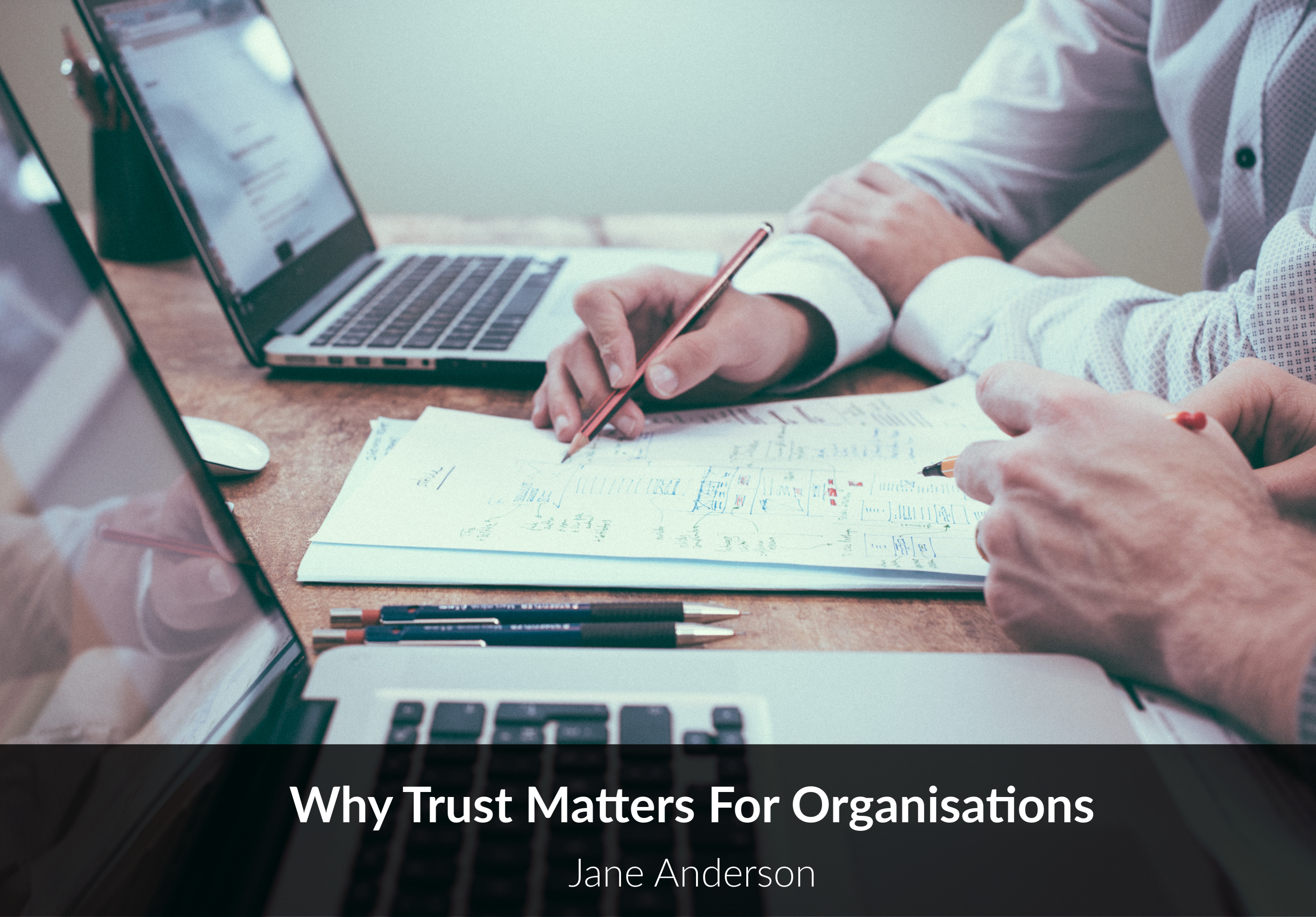 
In 2016, the Thunder River Rapids ride at the amusement park Dreamworld, in Queensland, experienced a mechanical failure that resulted in the deaths of four people. Forty-eight hours later, the board for Ardent Leisure (the owners of Dreamworld) held its Annual General Meeting as if nothing had happened. The CFO was forced to defend the bonus payment of $843,000 to CEO Deborah Thomas, promising to hold a memorial for the victims and “donate funds to the Red Cross.”

Thomas said Ardent had made contact with the family of Kim Dorsett, whose two children, Kate Goodchild and Luke Dorsett, were among the four victims. But it turned out Thomas hadn’t spoken to them, much to the fury and dismay of the family. A journalist had to provide Thomas Dorsett’s mobile phone number. There was a public outcry demanding Thomas not accept her bonus payment or at least give it to the victims of the incident.

This was not just a communications shamble. It was a moral and ethical disgrace. All trust in the leadership of the amusement park, which had been a favourite of families for decades, had been lost. Ardent Leisure is now on the journey to rebuild the brand of Dreamworld and the reputation of the board. This is a prime example of a brand that shifted rapidly from influence to disengagement as a result of lost trust and human connection.

According to a 2002 study by Watson Wyatt, organisations considered to be high-trust outperformed low-trust organisations by 286 percent in total return to shareholders. Furthermore, a study by Russell Investment Group in 2005 showed that Fortunemagazine’s “100 Best Companies to Work for”, in which trust comprised 60 percent of the criteria, earned more than four times the returns of the broader market over the seven years prior.

In addition, a PricewaterhouseCoopers (PwC) study of corporate innovation among the Financial Times 100 index showed that “the number-one differentiating factor between the top innovators and the bottom innovators was trust.” So, as you can see, having trust creates a formidable platform to drive change.

This highlights two points that I regularly teach my clients:

Jane holds one of the top 1% viewed LinkedIn profiles globally & is the host of the #1 ranked "Jane Anderson Brand You Show" Podcast in iTunes. She was nominated for Telstra Business Women Awards in 2014 & 2016. One of 12 LinkedIn Influencers in Australia and NZ, her blog has been voted in the top 25 branding blogs globally by Feedspot. If you'd like to know more about Jane CLICK HERE, or call us on 1300 55 64 69.