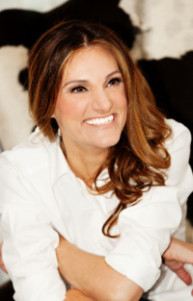 Rose Herceg has built a career as one of Australia’s most respected futurists and social forecasters.

In March 2015, Rose was appointed as the Chief Strategy Officer for the STW Group, now called WPP AUNZ after its merger with global creative tech powerhouse WPP.

In February 2022, Rose was appointed President of WPP, Australia and New Zealand.

Rose has written three books – her latest ‘The Power Book’ has been translated into several languages and is selling in Europe, Asia and the Middle East and is now launched in the US market.

Rose received the Small Businesswoman of the Year Award from Prime Minister John Howard in 2002.