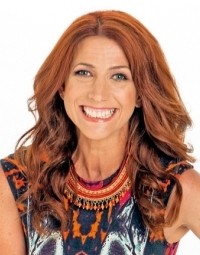 Starting as a cadet journalist working her way into radio and then announcing, Robin Bailey is part of the team at Brisbane’s Feel Good Radio Station 97.3. Working with Terry Hansen and Bob Gallagher on the Morning Show her bright, breezy delivery and her witty and erudite style endears her to her loyal and ever growing audience. Her favourite moment on air she says is every day when she has the honour of listening as others tell their stories.

In 2017 Robin joined the Triple M crew with Greg Martin & Ed Kavalee.  Robin Bailey has more than 15 years' experience in radio, television, corporate speaking, voice overs and event hosting, she is one of Brisbane’s best known voices and faces.

In 2020 she returned to 97.3FM in Brisbane with the old team of Robin, Bob and Terry for breakfast radio.