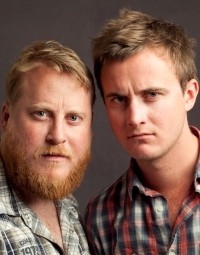 In 2009, Smart Casual featured in the Melbourne International Comedy Festival's hand-picked selection of hot new talent, 'The Comedy Zone', before going on to tour nationally and internationally on the Festival Roadshow. By international, they mean Singapore.

They have performed regularly to sell out crowds at the Adelaide Fringe, Sydney and Melbourne Comedy Festivals.

Regular headliners across the country, their witty ditties and beautiful harmonised low-fi com-rock classics have seen Smart Casual become one of the most in demand comedy acts in Australia.