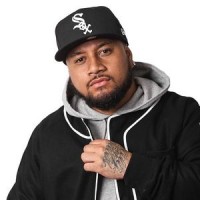 The new era! DJ Likwish is no stranger to the music industry.

From making independent music to creating his own DJ Mix Tapes Live, this New Zealand born artist who now resides in ''The Sunshine State'' is a TURNTABLIST, MIXTAPE DJ, CLUB DJ and EMCEE.

Internationally he has shown other parts of the world his skill, being labelled “DJ OWE THE BOWSS'' Hypeman. Brisbane DJ Sir Likwish knows how to cater to an eager crowd, he spins a mix of R&B and trap staples and the crowd loves it.